Why do young men get morning erections?

Have you ever heard of the phenomenon of morning erections? Have you ever had it and didn’t know the reason behind it? Here are the answers in the following article.

Why do young men get morning erections?

Some young men suffer from morning erections, what is this case? And what are its causes? Find out the most important information now:

What is a morning erection?

Morning erection, which is scientifically known as nocturnal penile tumescence, is a common condition in young men. Some experience an erection upon waking in the morning. This condition can appear at any age, but it is more common in young men.

Some people think those morning erections are caused by sexual stimulation, but this is not always the case as your body usually reacts to a number of different natural factors.

Causes of a morning erection

Morning erections depend on many different factors, but they are just theories that have not yet been proven, and they are as follows:

Although your eyes are closed during sleep, your body is fully aware of what is going on around it, meaning if you accidentally touch your partner, or touch your sensitive organs, an erection may occur.

During the early morning hours, when you wake up, your testosterone level is at its highest, and the high levels of the hormone itself give enough reason for the morning erection to occur.

With age, especially between 40-50 years, testosterone levels begin to decrease gradually, and thus the process of morning erections decreases.

During the waking phases, the body releases hormones with the aim of suppressing the erection process, but when sleeping and during sleep, your body secretes less of these hormones, and thus combining this factor with various other factors would cause morning erections in many young men.

It is worth noting that the need to urinate is not one of the theories responsible for morning erections.

Who suffers from morning erections?

As mentioned earlier, morning erections appear in men of all ages, and it is an indication that a man is in good health.

Male children between the ages of 6-8 years.

Men may experience 3 to 5 erections each night, and morning erections may last for more than 30 minutes in some cases.

What does morning erection stop mean?

If you are young and your morning erections stop, we advise you to consult a doctor to discover the underlying causes.

Bereavement of young people: How do you face the matter and overcome it?

Acne treatment: the most important methods and instructions 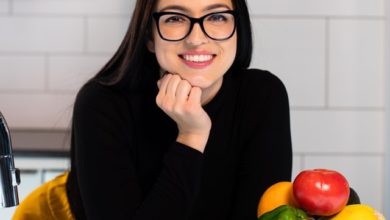 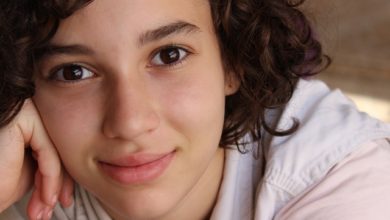 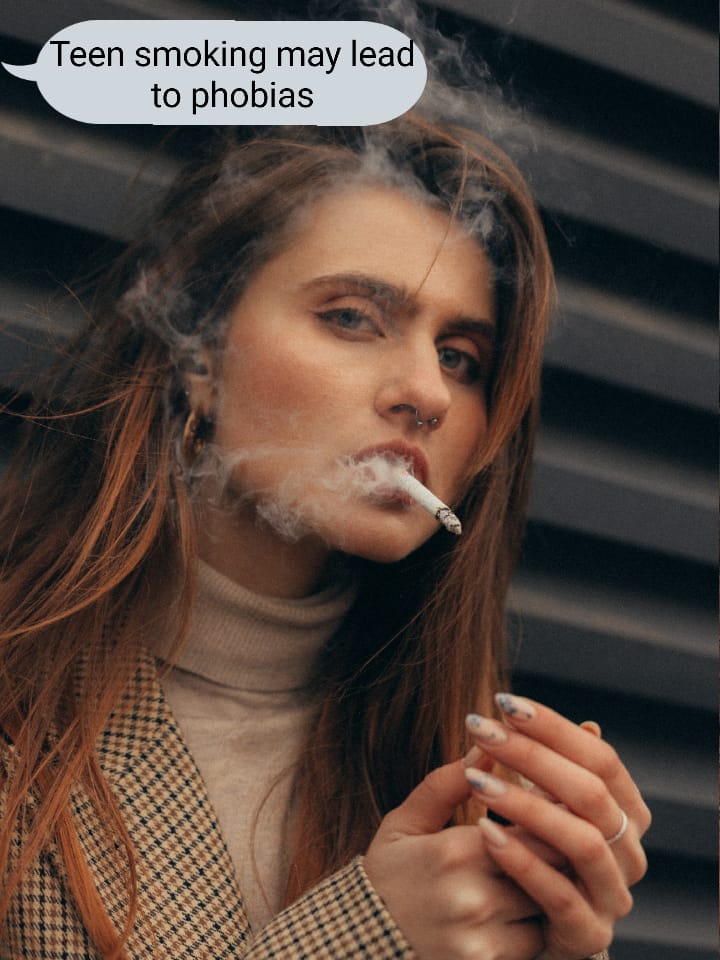